With the recent passing of the U.K.’s Modern Slavery Act, as well as World Vision Canada’sa 2016 report “Check the Chain” on slavery in Supply Chains, the issue of slavery and forced or compulsory labour in corporate supply chains has received significant attention.
GCNC’s webinar, “The Modern Slavery Act and the changing face of Supply Chain Management” will discuss the Modern Slavery Act, how slavery and forced labour impacts corporate supply chains, as well as current and emerging legislation on the topic. The webinar will also explore the issues on which companies are reporting and examples of how companies are working to tackle issues in their supply chains.

This section will made by Aadil

Founder and CEO of Unseen UK 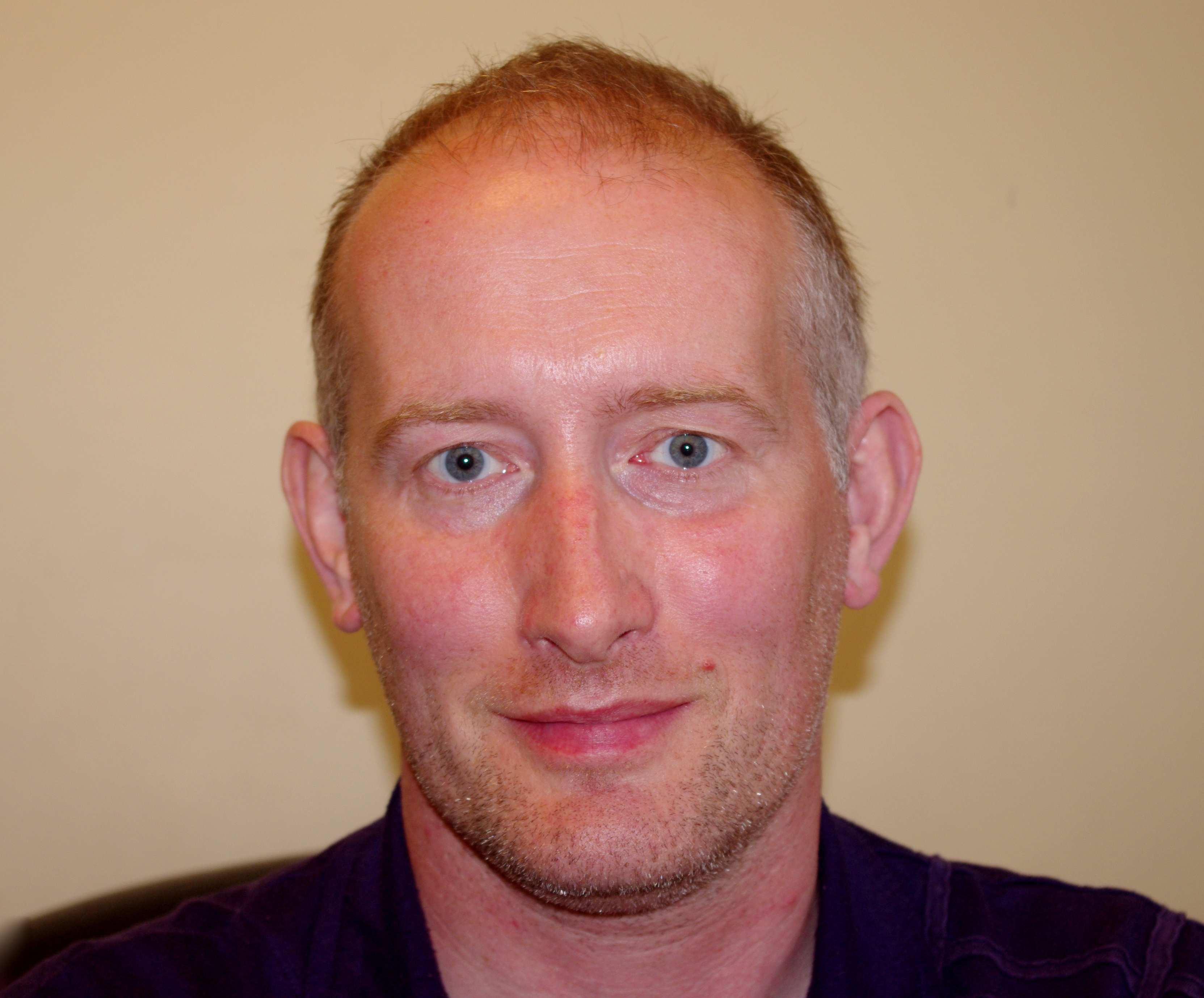 Andrew Wallis, OBE, FRSA, is founder and CEO of Unseen, a multi-award winning charity, working towards a world without slavery. He is the Chairman of the Working Group for the Centre for Social Justice’s landmark report: ‘It Happens Here: Equipping the United Kingdom to fight modern slavery’ which gave a comprehensive road map for government, statutory authorities and business to eradicate slavery in the UK and now acknowledged as the catalyst for the UK’s Modern Slavery Act. He advises and collaborates with statutory agencies and businesses on how to combat and eradicate modern slavery. In 2013, he won the Influencer Award from the Directory for Social Change and was elected a Fellow of the Royal Society of Arts and Fellow of the Centre for Social Justice in recognition of his work in combatting modern slavery and human trafficking. In 2015, he was awarded an OBE in the Queen’s Birthday Honours List for services to the Eradication of Human Trafficking and Modern Slavery. In 2016 Unseen were selected to run the UK’s Modern Slavery Helpline and Resource Centre.

He has also worked with politicians to bring the Transparency in UK Company Supply Chains (Eradication of Slavery) Bill before Parliament and was a member of the Modern Slavery Bill Evidence Review that worked on the Modern Slavery Bill. He works internationally with NGOs and businesses to develop a coordinated response to modern slavery. A former member of the UK Government’s Inter-Departmental Ministerial Group (IDMG) on Modern Slavery and Chair of the Modern Slavery Joint Strategy Group at the UK Home Office. He is a member of the EU Civil Society Platform on Trafficking in Human Beings. Works regularly with media outlets such as BBC News; Radio 4 Today; Sky News; Local BBC News; Al Jazeera; CNN International; The Guardian; The Sunday Times; Radio 5 Live; LBC; and BBC World Service. Andrew currently also serves on the board of a number of charities. 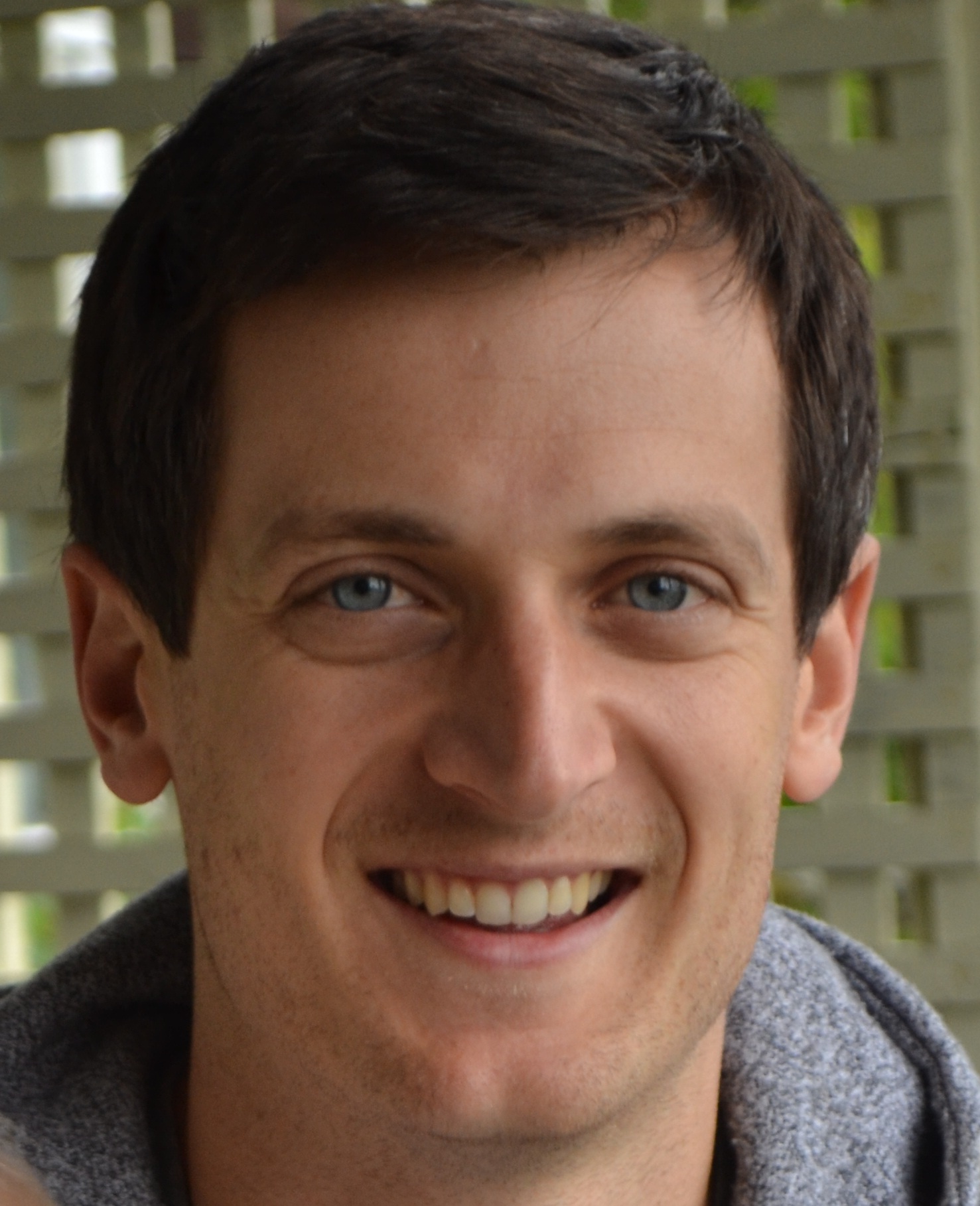 Simon Lewchuk is the Senior Policy Advisor for sustainable economic development at World Vision Canada, an international relief, development, and advocacy organization. He explores the impact of the private sector, economic growth and trade on children and families living in poverty.

Chris Burkett is a lawyer with Baker & McKenzie, a global law firm. His practice is focused on dispute resolution, internal investigations, compliance program development, and related litigation. He has conducted internal investigations of compliance issues for Canadian and U.S. Corporations and their subsidiaries across multiple international jurisdictions, including Canada, the United States, Russia, India, Europe, and South America. He has experience in a broad range of compliance and dispute resolution matters, including corporate and regulatory investigations, compliance program development, human rights due diligence, and related litigation. He has appeared on behalf of his clients before a variety of tribunals, at all levels of trial court, and the Court of Appeal for Ontario.

Prior to joining Baker & McKenzie LLP, Chris was a Crown Prosecutor at the Ministry of the Attorney General, where he was the lead counsel in numerous trials. 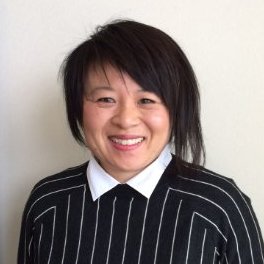 Julie Yan is the Director of Corporate Social Compliance for the Hudson’s Bay Company. She is responsible for the ethical sourcing policy and process for all banners within the Hudson’s Bay Company. This includes working with suppliers in helping them achieve compliance and support positive impacts in the communities where HBC does business. Julie’s other responsibilities include overseeing the Extended Producer Responsibility (EPR) policy and process for all banners in Canada.

Building on a background as a Business Lawyer and a State Authorized Public Accountant, Helle brings 25 years of experience advising global companies and investors within Corporate Responsibility and Reporting. Helle has extensive experience providing strategic and operational guidance to all functions within an organization, including advising at the C-suite and board level. Helle was the creator of the world’s first LCA-based environmental account, the world’s first integrated report, and is the principal organizer for the CEO/Investor-network for Business Ethics and Non-Financial Reporting. She has led the CDP-report of the S&P 500 and Improvement of DJSI ranking and investor communication for global and US companies.

She has led PricewaterhouseCoopers’s Sustainability and Climate Change practices in Europe and the US, hereof 11 years as a partner. Since 2012 she has run an independent consulting practice, B. Accountability to advise global businesses on strategic issues and how to effectively embed sustainability into all business operations and reporting.

In 2013, she was also asked to build and lead the Global Compact Network Canada, and has grown the number of signatories by 125% to more than 150 Canadian companies. As the Canadian chapter of the United Nations Global Compact, the GCNC is dedicated to assisting over 150 Canadian organizations with the advancement of the 17 Sustainable Development Goals and the 10 Principles of the UN Global Compact in Canada.

In 2014, Helle was chosen as one of 12 Global Facilitators for UN Global Compact Board Programme. Helle is also the Chairwoman of eRevalue, the tech company who build Datamaran™. She is a speaker and author of thought-leading articles and books and has served on multiple boards, including the Cornerstone Capital Global Advisory Council, Future-Fit Business Benchmark Release Council, and at the Audit & Finance Committee for International IDEA. Helle is also one of the seven people in the world and the first in North America to have passed the GRI G4 Exam.